The National Trophy Infantry Team Match, or as it is often called, the “rattle battle,” was conceived in the early 1920s following World War I to simulate an infantry squad laying down suppressing fire and then advancing. It is one of the favorite competitions at the National Matches and has been described as "the most fun you can have with a service rifle."

Matches are run pretty lean compared to Across the Course matches, the team carries all ammunition for the match on their person and advances carrying only their rifle and loaded magazines — no mats, stools, or spotting scopes. All stages are rapid fire and there are no alibis.

Teams will be squadded at the match.

Here's how the real thing is shot:
CMP Competition Rules for Service Rifle and Pistol; see Rule 8.6, pages 65-67. (Page numbers may vary when the Rulebook is updated.)

All stages are as many shots as can be fired in 50 seconds, up to a match maximum of 100 rounds per team. Targets are scored as a simple hit or miss: 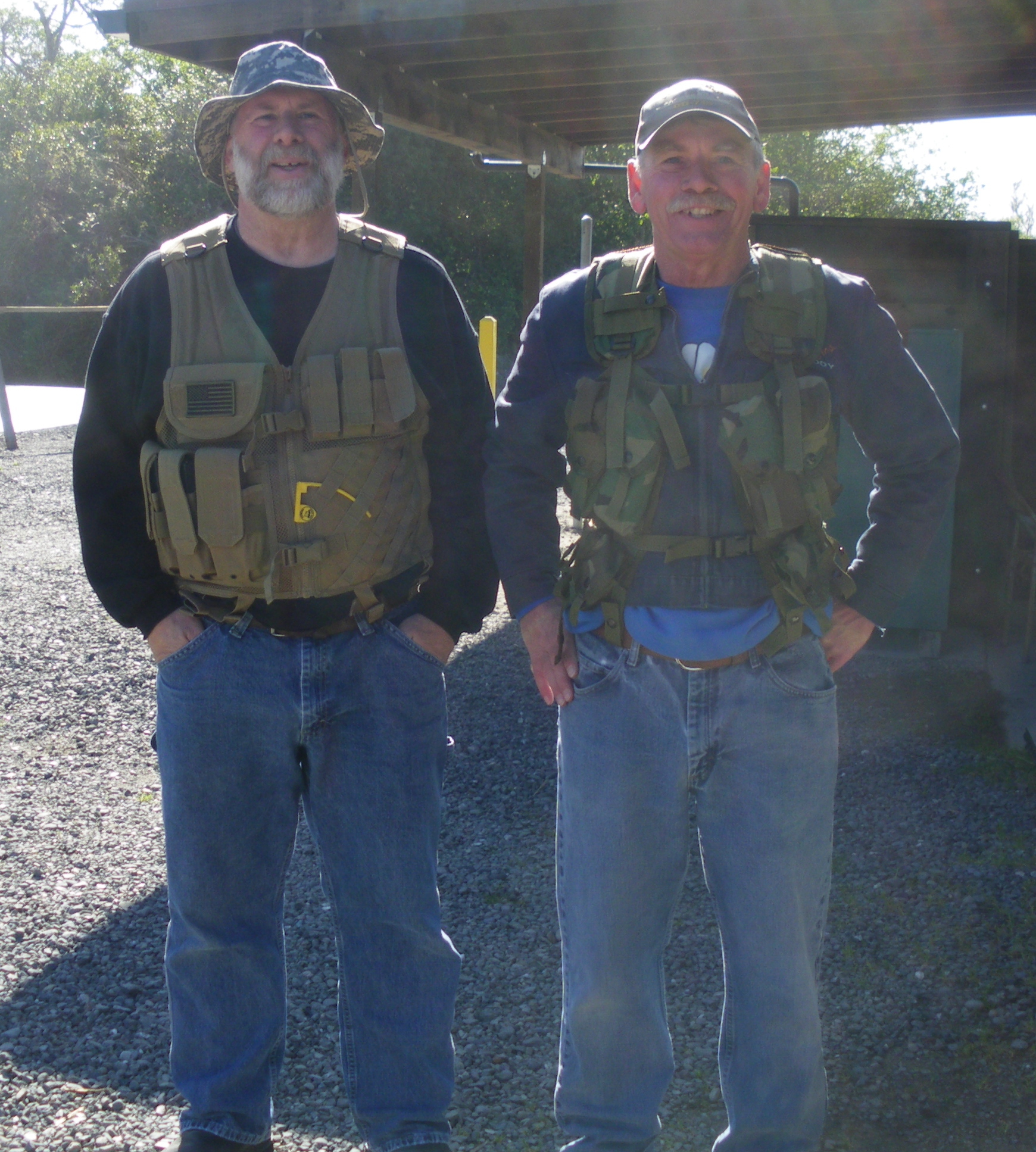 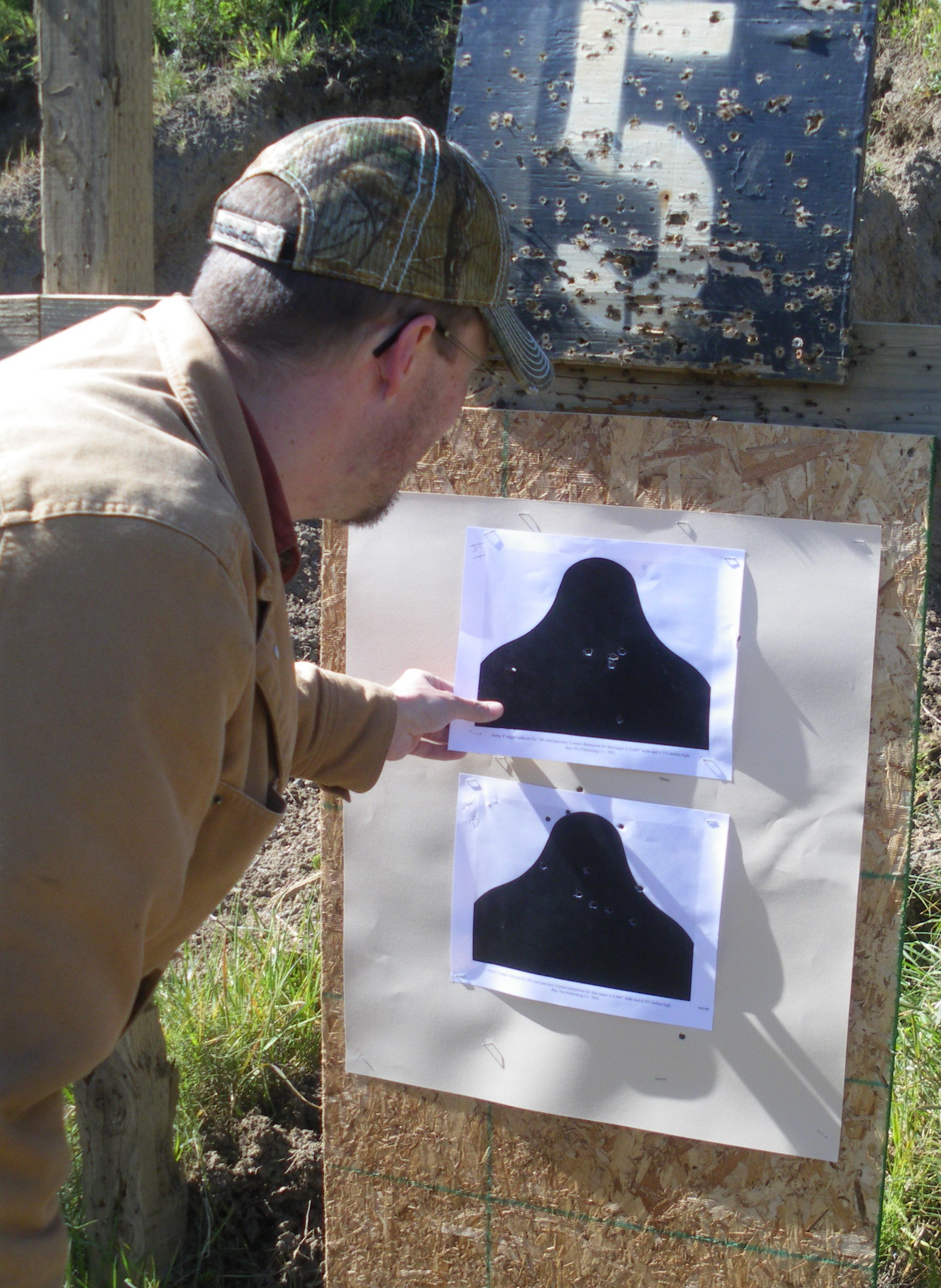 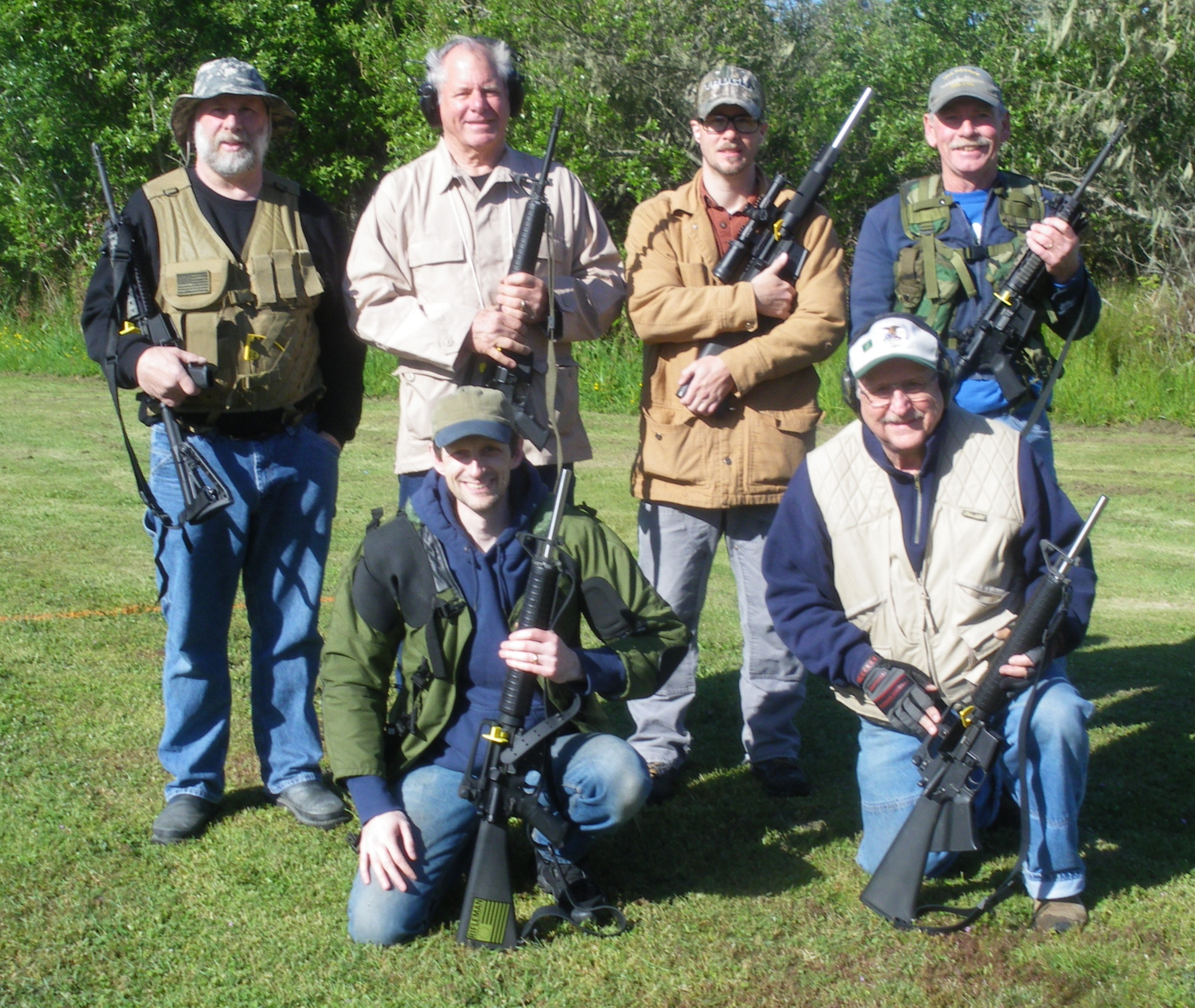