Action Pistol Range will be open to the public from 10am to 2pm on the same days as the 2-Gun .22 Action shoots. Any centerfire or rimfire pistol is allowed. Rimfire rifles and pistol caliber carbines are also allowed.

Shooters will be called to the firing line in the order that they arrive. While waiting to shoot, firearms will be placed in designated area until the shooter is called to shoot. Firearms will not be handled outside of this area.

When the stage is completed the shooter will show that the firearm is empty, will be given their time, and will be released from the firing line. If the shooter wants to reshoot then they can get back in line.

Stages will consist of cardboard or steel targets depending on what ammunition is being used. Frangible or lead ammunition can shoot on steel. Jacketed ammunition must be shot at cardboard.

At least one of: 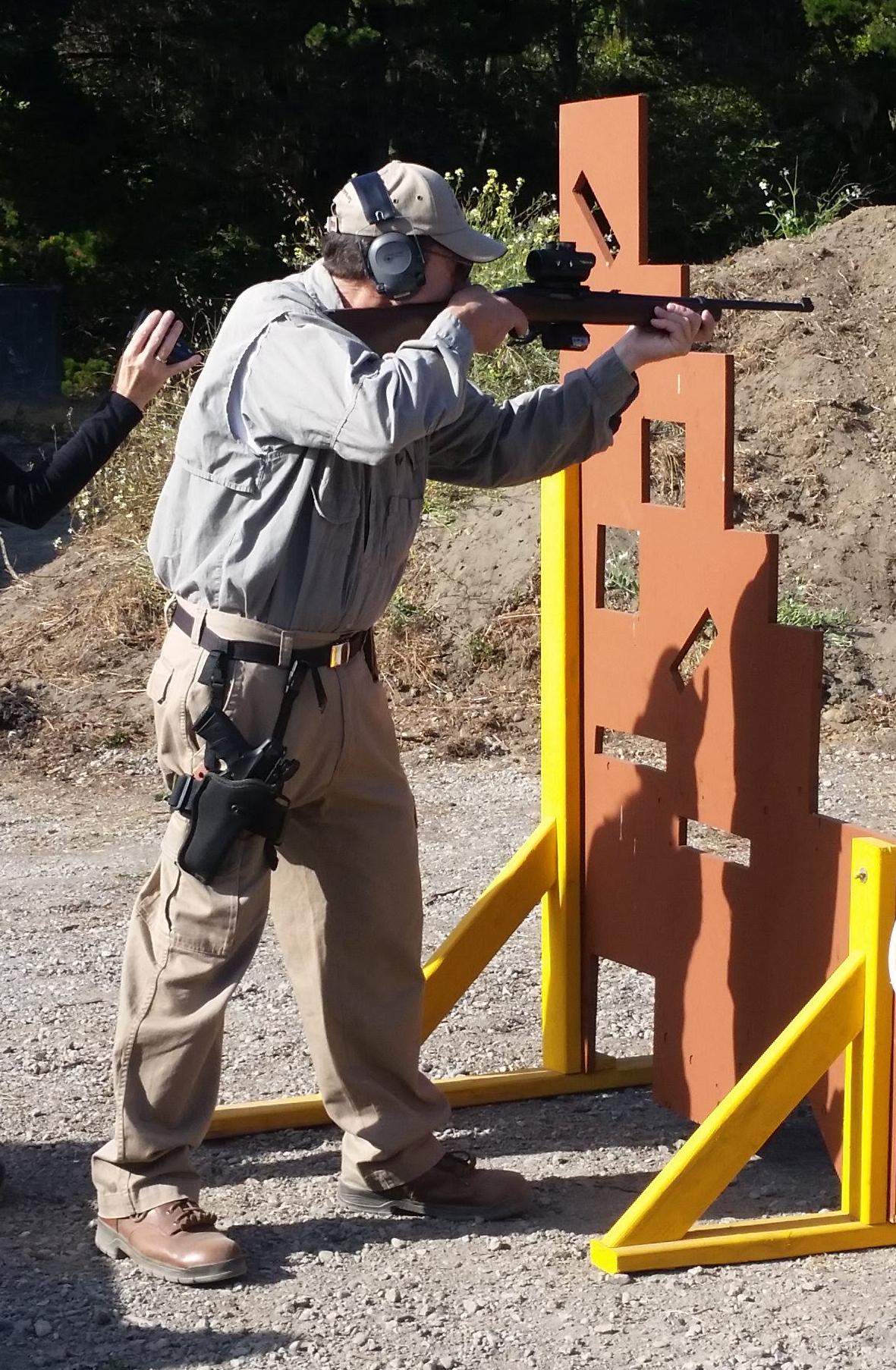 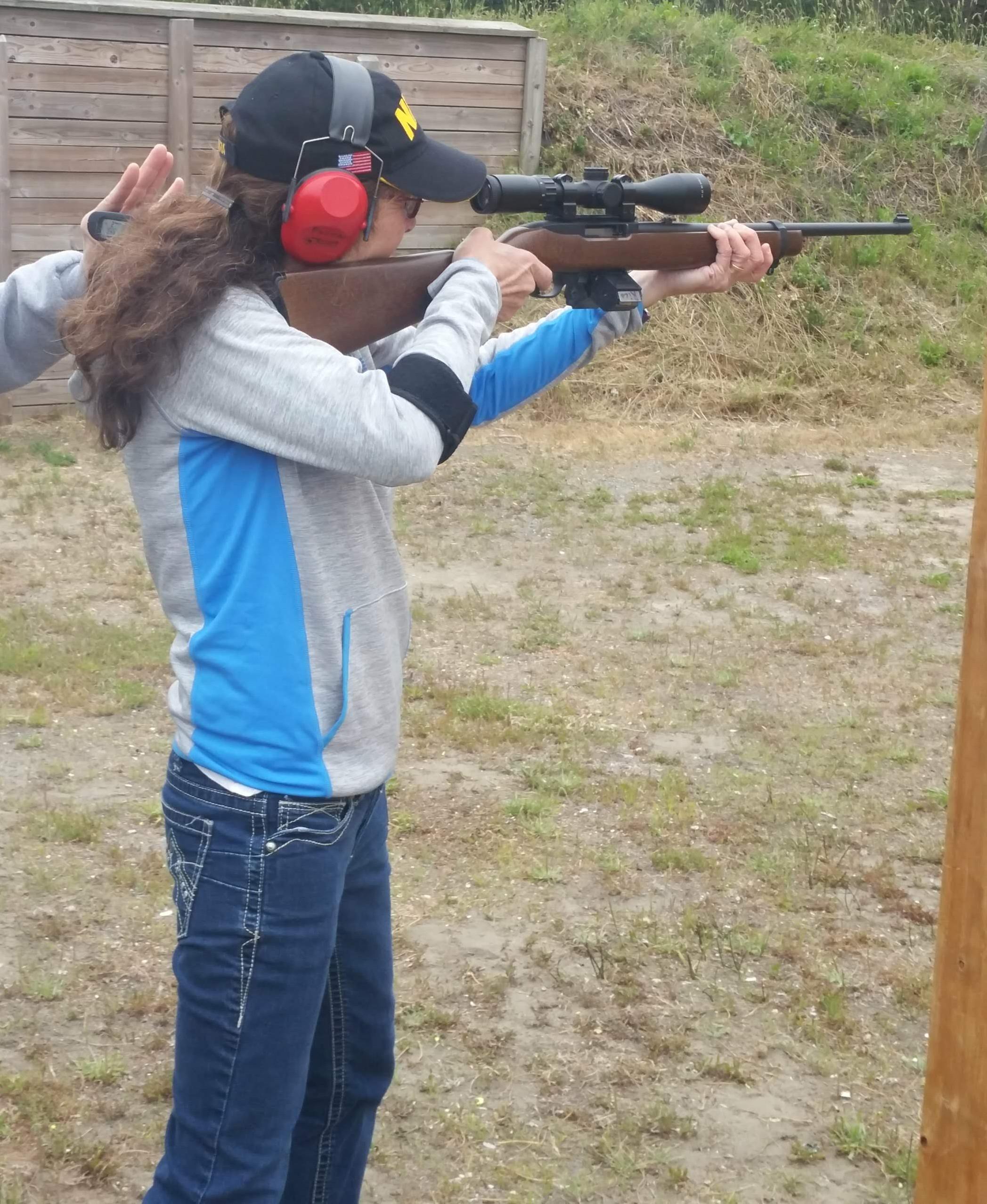